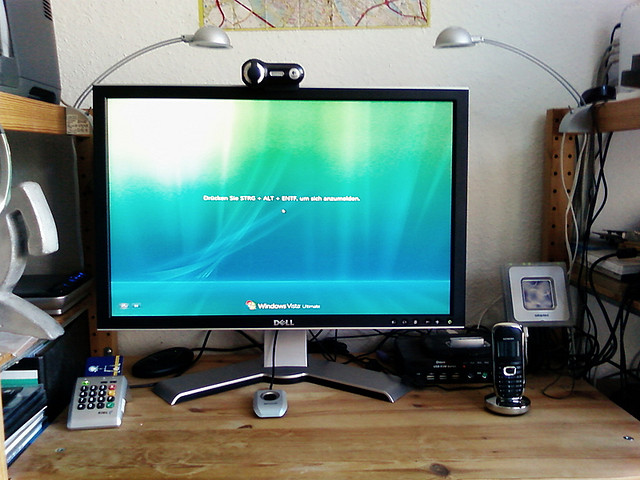 Richard Greenfield, a BTIG Research analyst has heard good reviews about FX’s hit show The Americans. With that, he intended to catch up on the TV series without having to pay additional $1.99 per episode transactional fee on top of his usual pay TV bill.

He blogged about his viewing experience and has drafted the difference between the service of TV Everywhere and more select interfaces that can be found on subscription video-on-demand services such as Amazon and Netflix.

“While we are singling out FX’s ‘The Americans’ (it was simply the show we wanted to watch and which we really enjoyed watching), the larger TV Everywhere problem we are highlighting affects virtually all broadcast and basic cable networks,” Greenfield states in his blog. “TV Everywhere not only feels more like TV Not Everywhere, but the consumer experience/viewing rules are nowhere near what they need to be.”

Richard Greenfield had no difficulties in viewing all 13 first-season episodes of “The Americans” via Amazon Instant Video, watching them on both his Roku and Fire TV devices. The difficulties arose while attempting to view season two, which isn’t offered yet via SVOD.

“After enjoying season one of ‘The Americans’ during March and April 2014, we wanted to continue binging right through season two, which was nearing completion on FX in mid-May. The question became how to watch. No FX apps were available on the Roku, Apple TV, FireTV, etc., so we turned to Time Warner Cable’s video-on-demand using their new set-top box VOD portal. We navigated by network to FX and found ‘The Americans’ rather easily. Unfortunately, the only episodes available were for season two starting at episodes four. Now what?  We were determined to not pay extra for content we had already paid for, but had simply not recorded on our DVR.”

Greenfield came in touch with the episode collection he was searching for on the FX website. But the choice of accessible devices for playback was limited to his laptop or iPad. He also complained that the commercial load were too plenty and recurring.

“These 60-90 second ad breaks quickly became tortuous due to the repetition of the ads,” he wrote on his blog. “Some days we were shown the same two commercials during every single ad break (Audi and Burger King). Other days we ended up with the exact same ad (Audi) running three times during every commercial break (and remember fast-forwarding was disabled).”

“No warning, no alert saying you better watch these soon or else they will disappear,” Greenfield writes. “We presume season two episodes are now all unavailable until they become accessible on Amazon later this year commercial-free, despite the fact that we were willing to suffer through repetitious, unfastforwardable ads to finish season two… Our only choice to watch the final two episodes was to purchase them for $1.99 each, which felt like an insult given that we pay a significant monthly cable video bill, along with Netflix and Amazon Prime subscriptions.”

Verizon Communications Canceled Due to US NSA Spy Scandal