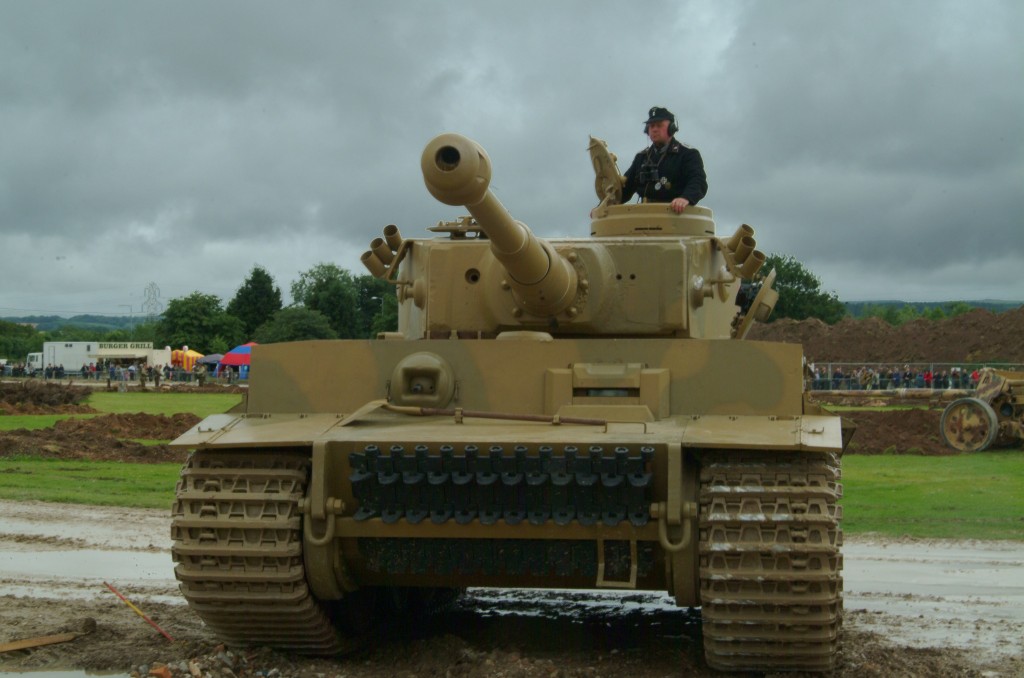 During the cold war, there were a lot of instances that the world could’ve been completely destroyed. Ronald Reagan had a failed assassination attempt, the Cuban missile crisis, the Soviet Union firing upon a South Korean Boeing 747 that accidentally flied to the USSR air space. Now, there is new evidence that shows how the UK and the US was accidentally provoking the Soviet Union into a 3rd world war.

There are cabinet memos and briefing papers released under the Freedom of Information Act that tells about Able Archer, a war games exercise that was conducted in November 1983. It was between the US and its NATO allies and the problem was, it was so realistic that the Soviet Union thought it was a real threat of a nuclear strike.

When information about the Russian’s reaction came to the UK, then Prime Minister Margaret Thatcher ordered her officials to lobby the United States against these kinds of exercises and that it should not happen again. The good news about this is that it may have ushered a better relationship between the east and the west.

The de-classified information was uncovered by Peter Burt, the director of the Nuclear Information Services, a group that rallies against the proliferation of nuclear weapons. He says that these documents prove how close we were to breaking the cold war and entering a time of death and destruction.

“These papers document a pivotal moment in modern history – the point at which an alarmed Thatcher government realized that the cold war had to be brought to an end and began the process of persuading its American allies likewise,” he said.

“The Cold War is sometimes described as a stable ‘balance of power’ between east and west, but the Able Archer story shows that it was in fact a shockingly dangerous period when the world came to the brink of a nuclear catastrophe on more than one occasion.”

The war games exercise involved 40,000 soldiers from the United and States and the NATO allies that moved across Western Europe and communicated through encrypted lines. They imagined a scenario where in the Blue forces (Nato) defended their comrades after the Orange forces (the Warsaw pact countries) sent their troops to Yugoslavia. The orange forces quickly followed up their actions with invasions of Norway, Finland, and Greece. As the invasion was raging, Nuclear and Biological weapons were eventually involved.

It is shocking to see this magnitude of effort for just a simple war game that nearly assured mutual destruction. The cold war has ended but it did not mean that the risks went away.

“Even though the cold war ended more than 20 years ago, thousands of warheads are still actively deployed by the nuclear-armed states,” Burt said. “We continue to face unacceptably high risks and will continue to do so until we have taken steps to abolish these exceptionally dangerous weapons.”