What is the KGB 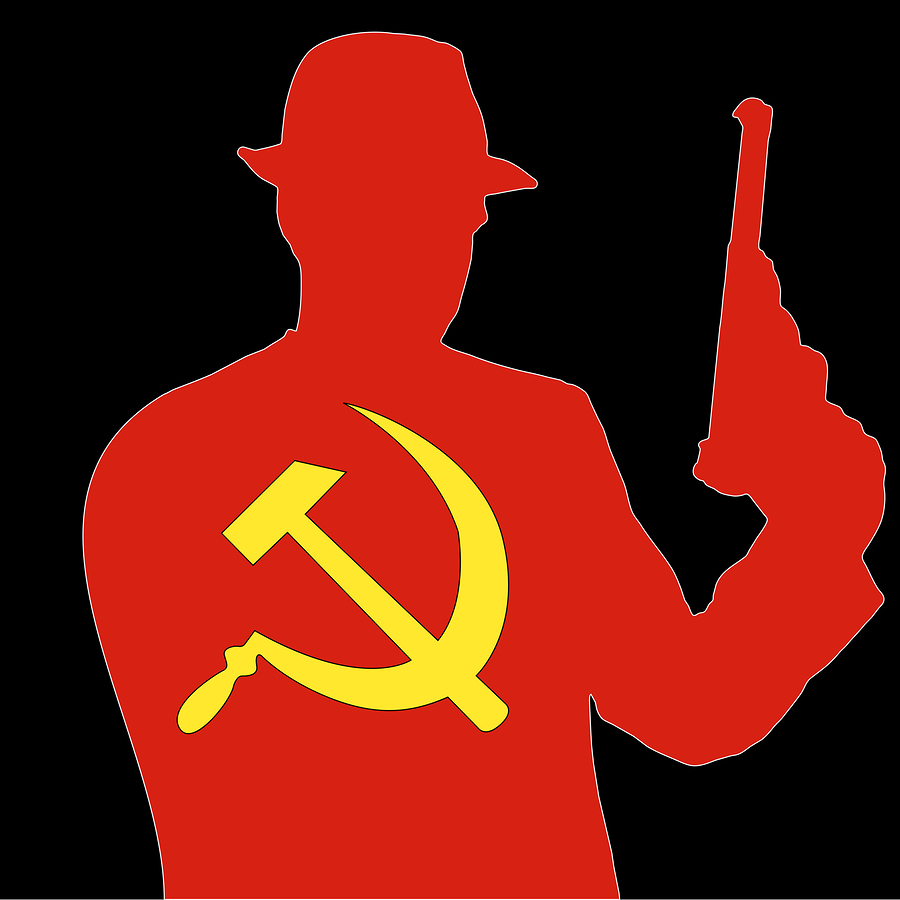 The KGB is the top security agency of the former Soviet Union. The KGB stands for K(omitet) G(osudarstvenno) B(ezopasnosti)in Russian. In English, it means Committee for State Security. It was formed in 1954 and was a reincarnation of former security agencies like Cheka, NKGB, and MGB. The KGB was responsible for internal security, intelligence, and being a secret police. Secret police are agencies that act in secrecy and mostly above the law to protect political power. Secret police actions are not publicly broadcasted so they have the freedom to be free of scrutiny from the people.

Aside from being a secret police, security, and intelligence agency, the KGB can also be considered a military service, meaning that it was governed by army rules and regulations.

The main functions of the KGB were foreign and counterintelligence, operative-investigatory activities, securing the State border, protecting the leader of Central Committee of the Communist Party of the Soviet Union, and the Soviet Government, guarding government communications, fight against dissent, nationalism, and anti-Soviet activities.

Although the KGB had a lot of duties, it was really known for gathering intelligence. In 1983, Time magazine named it as the most effective information gathering agency in the whole world. The KGB used legal and illegal spies to gather information. Illegal spies were the mostly used because they can infiltrate targets with greater ease.

Now that we’ve dealt with some KGB lessons, we can somehow glimpse the world were Phillip and Elizabeth came from. We can imagine what their purpose for visiting America and the things that they could do to sway the advantage to the Soviet Union.

Matthew Rhys on The Style Report