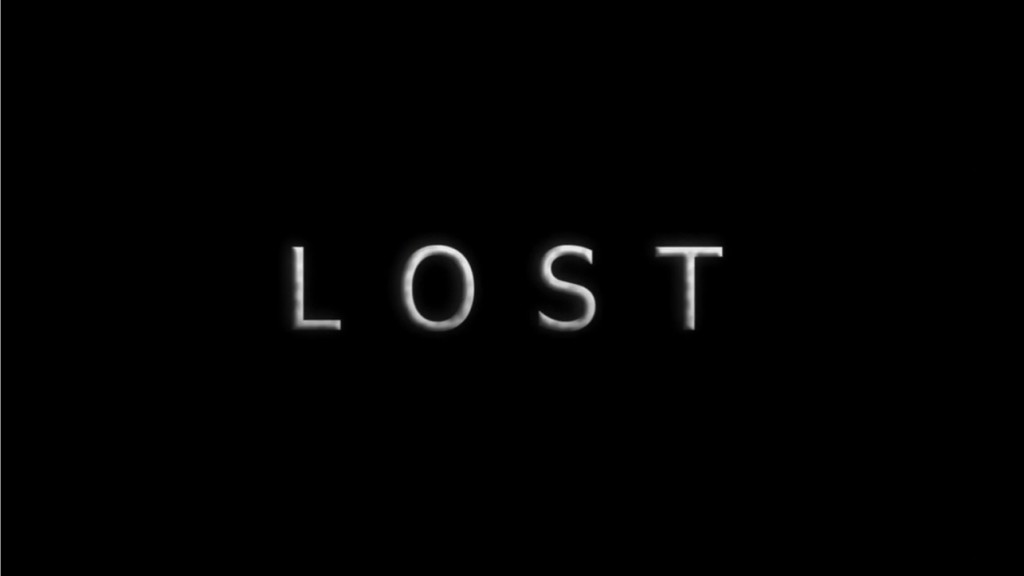 I’ve chosen Lost as the apt photo for this article because if we’re going to talk about the worst TV plot twists of 2013, there’s no better show to draw inspiration from than Lost. Not that there are worse television shows, but Lost was just chock full of unbelievable twists that just made me want throw my TV out the window. Don’t get me wrong, I loved Lost. I’ve seen every episode of every season. But due to its popularity, they had to extend the show to a number of seasons, and in order to do that, they just made impossible twist after another which some went unexplained even after the show ended.

You can also blame Breaking Bad (a little bit) for remembering how Lost botched its ending. Bad ended in a stellar manner, leaving no detail unexplained making the audience feeling satisfied, and a bit sad in seeing the epic conclusion of one of the best shows ever. But still, Breaking Bad wasn’t completely perfect. They had a little hiccup in one episode of their final season…

As I said, it’s only a hiccup, but some feathers were ruffled when the neo Nazis exchanged bullets with Hank Schrader and his best bud Gomie. The episode ended with a cliff hanger, in which initially, no one was killed. The next episode reveals that Gomez died while Hank was shot on the leg. But if you count the number of firearm bearing men, and the number of bullets (that I guess could be in the hundreds) it’s just surprising to see that only one died in the standoff.

The last episode of The Walking Dead was so good and so wrong at the same time. Why? Because that whole war thing that they had should’ve happened last season. It’s likely that the Governor was such an effective villain that the writers kept him around for another season, but precious time was wasted keeping him alive, devoting a whole episode for him just to re-antagonize him and get him killed this season.

Oh, how the mighty girls have fallen. HBO’s attempt to present us with another Sex and the City became such a blurry mess in its 2nd season. I can forgive the cast for having weird sexual activities with random people, but I can’t really see the logic with Lena Dunham’s character having obsessive compulsive disorder. There was no mention of it on previous episodes, no clue on the disorder whatsoever. And yet, there she was, doing things repeatedly up to 8 times. Here’s to hoping they do better next year.

Showtime. Oh how I love and hate thee. You really botched Dexter, the once glorious show that featured a serial killer in a positive light. A show where I could watch dismembered bodies being investigated by colourful characters, backed up by people who really knew how to act. The writing was great, plot twists everywhere, but season after season, it became repetitive and awful up to the last episode. To make the long and tiring story short, Debra Morgan died; Dexter lived and became a lumberjack. Yes, a lumberjack. Let that piece of information stew for a few minutes.

You can’t really have a perfect year and the imperfections make other shows (The Americans) perfect. May 2014 be a better year for TV. Cheers!

The Cold War between Russia and Canada