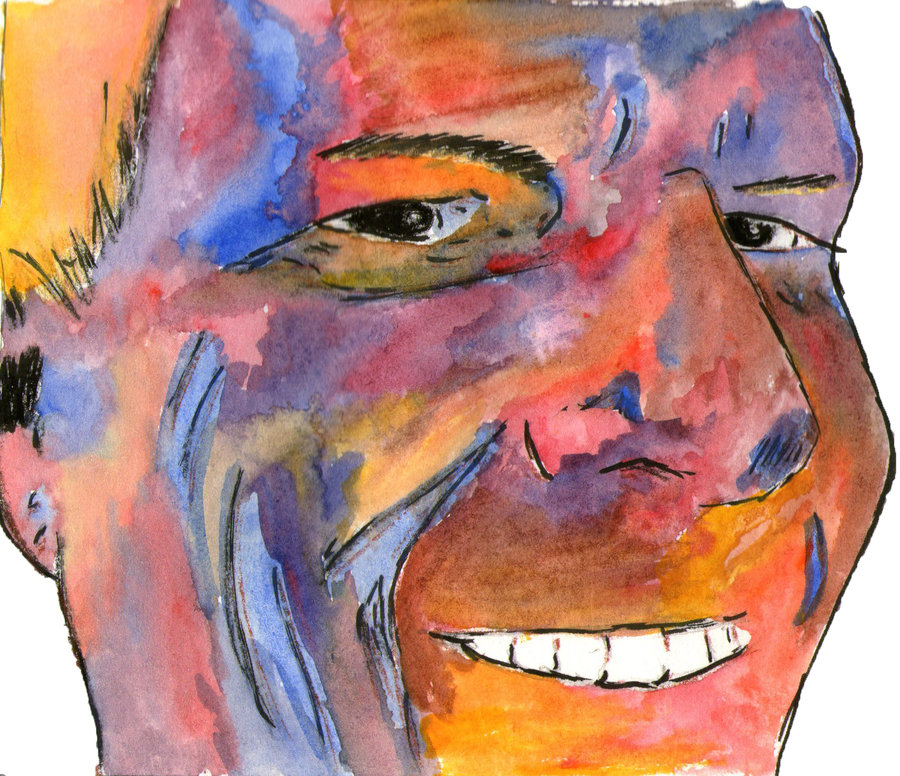 Is it me or is the cast of ‘The Americans’ all so busy lately? That’s a good sign, I think. At the very least they are in demand, which just means that the show has a great cast. Keri Russell has her ‘Austenland’ and ‘Dawn of the Planet of the Apes’ movies. Matthew Rhys has his ‘Death Comes to Pemberley’ special. Ms. Margo Martindale is moving up to a network channel doing a sitcom titled ‘The Millers’ and our favorite FBI agent is making a movie with Natalie Portman called ‘Jane Got a Gun’.

Speaking of Mr. Emmerich, he has an interview with Hollywood.com about the fate of the show, why he was attracted to the character of Stan Beeman, and why saying “Yes” can only lead to good and exciting things.

I agree with Hollywood.com when they said that “Noah Emmerich has got to be one of the hardest working character actors around.” When character actors are talked about I’m sure Noah’s name comes up a few times. He blew up in the movie ‘Beautiful Girls’ and later in other movies like ‘The Truman Show’, ‘Life’, and ‘Frequency’.  He also has other great roles in TV where he guest stars on shows like ‘The Walking Dead’, ‘White Collar’, and ‘Monk’.

His choices are always on the edgy side of things. Although you can say the shows and movies that he does are entertaining, they aren’t flat out blockbuster popcorn movies or brain dead TV shows. That’s the reason why Noah Emmerich is a respected actor. Everybody in Hollywood knows his greatness, and nobody can question his choices. He may not be as famous as Brad Pitt, but toe to toe when it comes to acting, Noah Emmerich will have my bet, every time.

You can read the whole interview here: