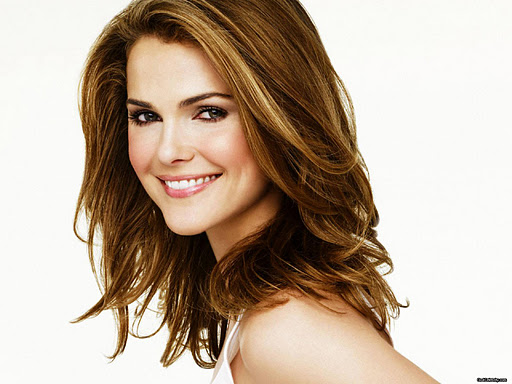 What’s Keri Russell up to these days? Aside from filming the 2nd season of The Americans, our favorite Russian sleeper will be gracing the cover of Capitol File’s Holiday issue for 2013. She shared some juicy tidbits about her life, the holidays, and her show The Americans.

About her determination to raise her kids, Willow and River despite being busy: “I tend to think I can do everything myself. I don’t even like the word nanny, so I call them babysitters. Is that weird?” She says laughing . “I recently read A Moveable Feast by Ernest Hemingway, documenting a time in Paris when Hemingway and his wife were just starting out. They were totally destitute—literally, they had no money—and even they had a sitter!”

On spending the holidays with her kids and their wacky Christmas lists: “Christmas time gets more fun the older my kids get. In fact, I’ve been saving River’s Christmas lists. Last year he asked for a cheetah. Yes, a cheetah. That and a red t-shirt. How crazy is the cheetah and how mundane the red tee?”

And lastly, whether she thought her critically acclaimed FX show would be such a huge hit: “Honestly, you never know. There are so many factors that go into the final product: the actors, the chemistry, the script, the setting, dialogue—you just never know until you see the final product. The show has been a delightful surprise.”

Joe Weisberg also had some thoughts about Keri and her character work: “Keri does such an incredible job of making Elizabeth a cold-blooded killer with a warm heart that’s straining to break through,” Says Weisberg. “You can feel it all in motion inside of her; I’ve never seen anything like it.”

Matthew also had a story to share about how he first met Ms. Russell: “I opened her beer using a key. She still regales socially how impressive it was. I remember her having a mouth like a sailor—which hasn’t changed.”

The piece (which you can view with a click on the link below) also shared what they think of the TV game and the shows competing with The Americans. Shows like Homeland which is just nose diving since the middle of their 2nd season is, admittedly, still more popular and acclaimed by the Emmys. Netflix also became victorious with their debut drama House of Cards.  Industry watchers believe that The Americans has been unfairly overshadowed, but still, it was nominated for 2 Emmy awars, 4 Critic’s Choice Award, led the nominations for the recent Television Critics Association Awards in which they won the best new program award, beating Netflix’s House of Cards and other new dramas.

The link is here: http://capitolfile-magazine.com/personalities/articles/keri-russell-talks-the-americans-motherhood-and-more

Don’t forget to watch the 2nd Season of The Americans that will air on February of next year.