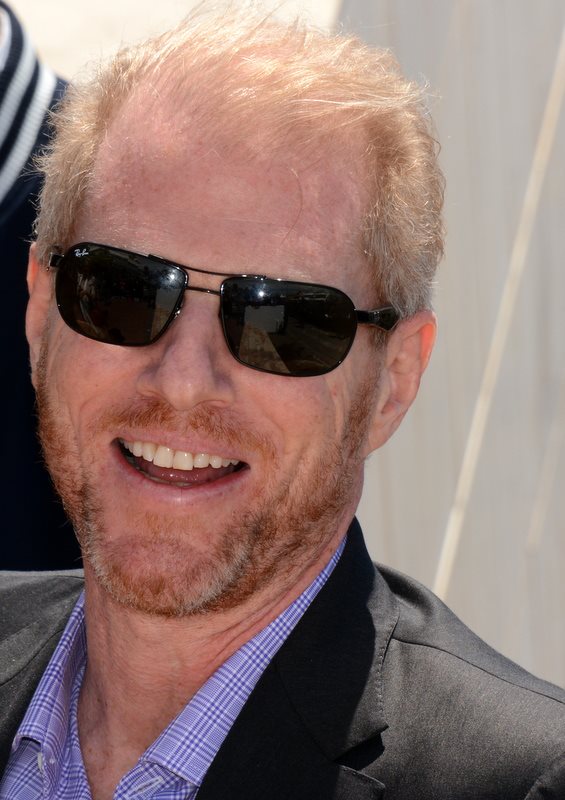 One of the best actors today, Noah Emmerich, will play the role of Natalie Portman’s husband in the Gavin O’Connor directed western, ‘Jane Got a Gun’.  Noah will be an outlaw in the movie, a total opposite of his character in ‘The Americans.’

Aside from Mr. Emmerich and Natalie Portman, they will be joined by other fine actors such as Ewan McGregor, Joel Edgerton, Bradley Cooper, and Rodrigo Santoro.

Noah Emmerich has this to say about the movie: “It has been an interesting duality,” said Emmerich, “Inside the bubble of production, I feel like it’s going well. It’s a great cast, good script and beautiful story, and Gavin and Anthony made the script significantly better. Inside the bubble, it feels like we’re just making a great Gavin O’Connor movie. Outside, there’s all this chaos and people are talking, and the cast is changing and there is a high wire act to keep it together. For us, from action to cut it feels not only normal, but really special.”

Mr. Emmerich is talking about the difficulties that the movie has encountered. Originally, Lynne Ramsay was supposed to direct the movie but didn’t show for the first day of shooting due to problems with making her final deal. Jude Law then followed after Ramsay’s exit, which opened the opportunity for Bradley Cooper to get the bad guy role. Gavin O’Connor who directed ‘The Americans’ pilot episode took the reins and decided to include Noah Emmerich in the picture. O’Connor has worked with Emmerich in four films prior namely ‘Tumbleweeds’, ‘Miracle’, ‘Pride and Glory’, and ‘Warrior’.

Although this movie has endured a lot of twists and turns, I’m hopeful that it will be a great movie as Noah Emmerich will be in it, among other great actors, plus it will be directed by none other than the excellent Gavin O’Connor. The film is expected to come out in 2014.

The Americans Panel at ATAS

Fashion of The Americans