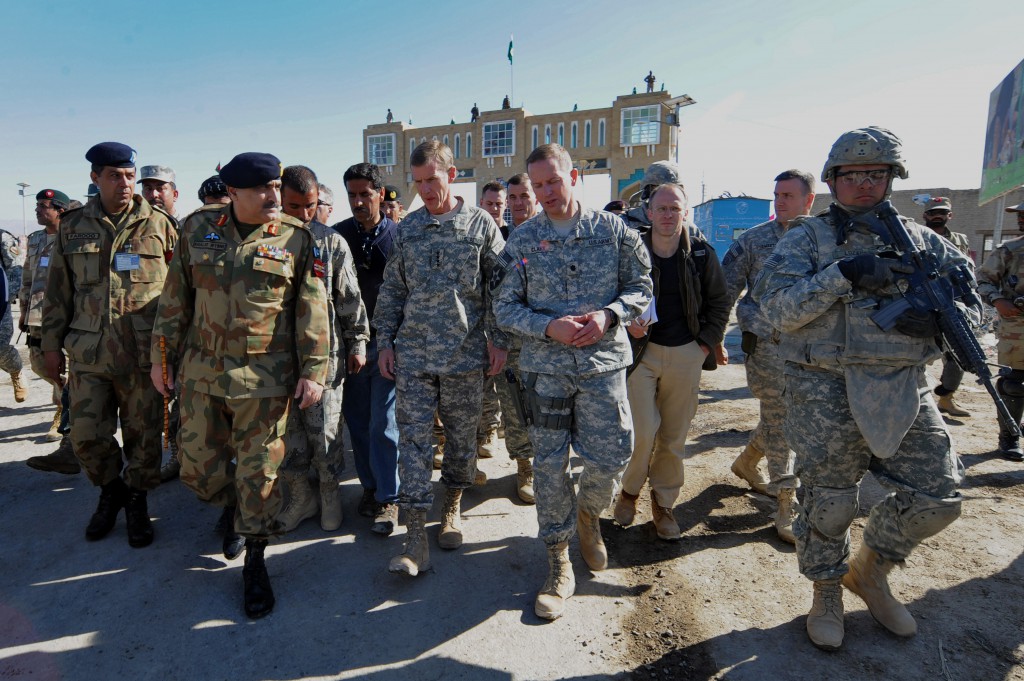 At a time when the American CIA’s targeted killing schema in the tribal areas of Pakistan has subsided, some recent progress seem to have made the US commence its deadly drone strikes after a ceasefire for half year. These developments include the Islamabad High Court order to lodge a murder case against ex-CIA station chief, Jonathan Banks, the Karachi Airport attack and the subsequent collapse of the Government-TTP talks, the intensifying terrorist activities of the Haqqani network and the May 31 release of a US soldier who was kept in the Waziristan tribal belt by the Haqqanis.

The last drone strike by the Americans was December 25, 2013, although they have not fully abandoned the programme as the Sharif government holds peace talks with Tehrik-e-Taliban Pakistan (TTP) who jointly claimed responsibility for the Airport attack in Karachi.

While resuming its drone campaign in Pakistan, the CIA carried out a missile strike that killed at least four people at a compound in the tribal district of North Waziristan, Pakistani officials said. The drone fired several missiles at a truck parked outside a house four miles north of Miram Shah, the main town in North Waziristan, said a Pakistani security official in Peshawar.

There were also reports in the media that the Americans had been given “express approval” by Pakistan for these latest strikes.

Although CIA has never explained the subsequent pause, many Pakistani analysts believe it was to allow Pakistan’s government a chance to negotiate with the Taliban. However, those talks have fallen apart amid a new wave of militant attacks and government airstrikes. In the past week, Pakistan’s military has conducted airstrikes against suspected militant targets in North Waziristan, particularly in neighborhoods dominated by ethnic Uighur and Uzbek militants.

What the American Media Claims

According to the American media claims, the drone strikes in Dandi Darpakhel, which headquarters the TTP as well as the Haqqani Network, targeted some explosive laden vehicles which were to be used in a terrorist mission across the border in Afghanistan. They added that the deadly Afghan jehadi group was launching a squad who were about to leave when it was attacked by the drones. Some other commanders killed in the strike have been identified as Commander Yasin Gardezi, Abdullah Khan, Commander Jamil, Commander Asadullah and their driver, Noor Khan. The local tribesmen have already confirmed that the compound targeted by the CIA belonged to members of the Afghan Taliban network.

Therefore, the American media reports belie some earlier reports by the Pakistani media claiming that two drone attacks were directed against the network of the IMU and that these attacks had killed 10 Uzbek and Punjabi Taliban commanders in Tabbi Toolkhel and Darga Mandi areas of North Waziristan.

The Foreign Office spokesman in Islamabad has condemned these attacks and reiterated the official stance that the strikes were “a violation of Pakistan’s sovereignty and territorial integrity”.

According to well-informed diplomatic circles in Islamabad, the prime motive behind breaking the six-month-long pause in drone hits in Pakistan was to target the Haqqani Network and Afghan Taliban leaders who were plotting to launch cross border attacks in Afghanistan.