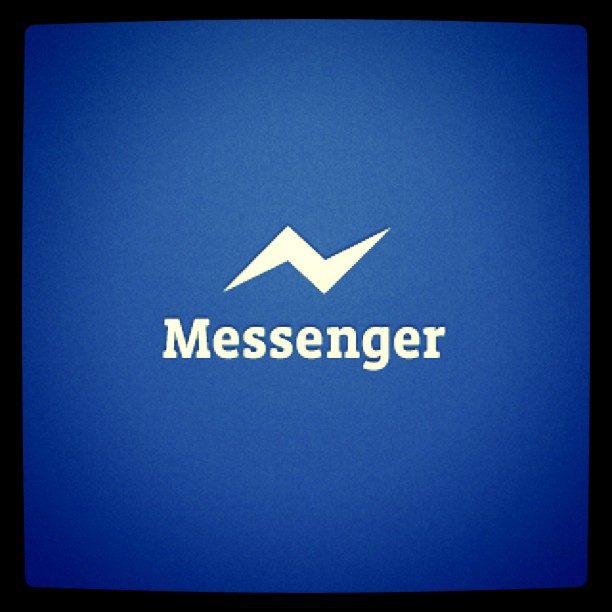 We knew you were probably just as annoyed when Facebook required you to get the new messenger app, holding your private messages hostage until you cleared enough space on your phone memory to download it.

Facebook is taking its standalone app strategy to a new extreme. It’s starting to notify users they’ll no longer have the option to send and receive messages in Facebook for iOS and Android, and will instead have to download Facebook Messenger to chat on mobile.

Soon, all users will have a hotlink in the tab bar at the bottom of their Facebook app that will open Messenger. No more messaging within Facebook For iOS or Android

As a response, the internet has been going crazy after scrutiny at the Terms of Service of the app revealed outrageous and pretty disturbing information.

According to conscientious users who understand legal gibberish, the Terms and Conditions that over 1 billion users have agreed to when downloading the app not only allow Facebook to record you – without your knowledge – using your phone’s microphone, but also take your photo using your camera.

It also appears that by accepting the app you are apparently allowing Facebook to send texts from your device without permission and read personal data on your phone before sending it to others.

A Huffington Post article by Sam Fiorella was the first to detail various elements of the agreement, with Sam saying: “I’ve posted, word for word, a few of the most aggressive app permissions you’ve accepted.”

Allows the app to change the state of network connectivity

Allows the app to call phone numbers without your intervention. This may result in unexpected charges or calls. Malicious apps may cost you money by making calls without your confirmation.

Allows the app to send SMS messages. This may result in unexpected charges. Malicious apps may cost you money by sending messages without your confirmation.

Allows the app to read you phone’s call log, including data about incoming and outgoing calls. This permission allows apps to save your call log data, and malicious apps may share call log data without your knowledge.

Allows the app to read data about your contacts stored on your phone, including the frequency with which you’ve called, emailed, or communicated in other ways with specific individuals.

Allows the app to get a list of accounts known by the phone. This may include any accounts created by applications you have installed.

While it is possible to change some or all of this with the apps privacy settings, it’s scary to know that a load of us have agreed to letting Facebook spy on us without even realising. We actually have a spyware inhabiting our own pockets, and it’s such a nuisance.

Mark Zuckerberg, creator and CEO of Facebook in a statement November of last year,  “The other thing that we’re doing with Messenger is making it so once you have the standalone Messenger app, we are actually taking messaging out of the main Facebook app. And the reason why we’re doing that is we found that having it as a second-class thing inside the Facebook app makes it so there’s more friction to replying to messages, so we would rather have people be using a more focused experience for that.”