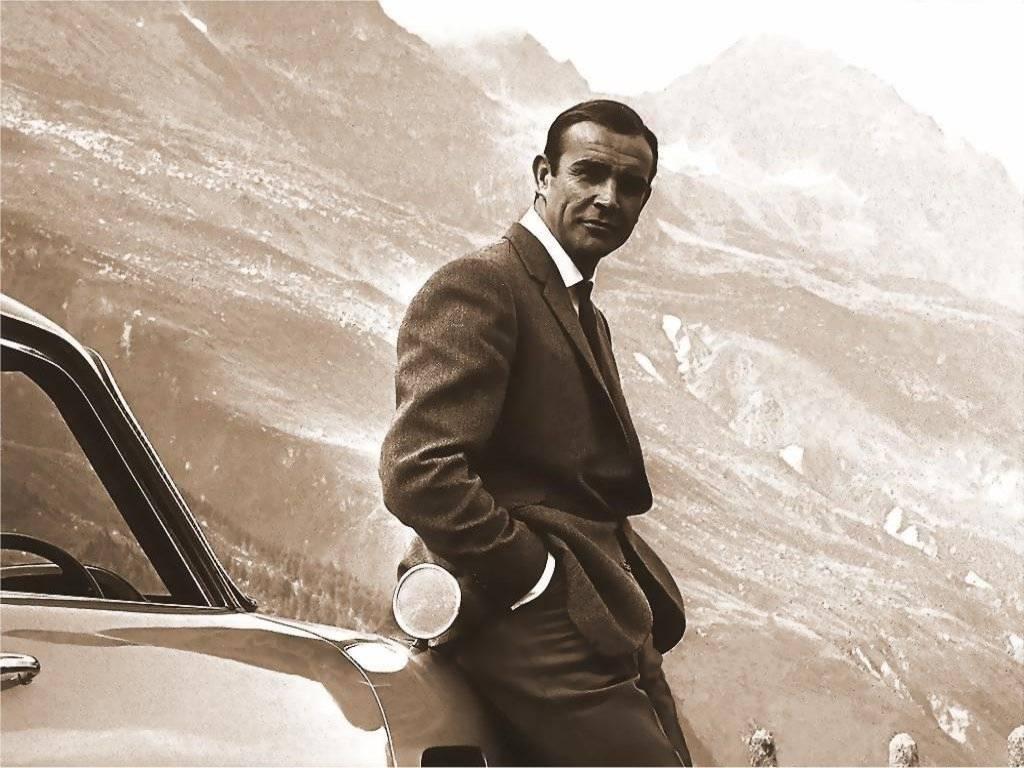 James Bond is an icon, a guy who oozes coolness and charisma. Watching the movies, I envied 007 for women, his collection of cars, his athleticism, his suits, and even his vices. Smoking, gambling, and drinking, while being a spy and saving the whole world over and over again is not a bad way to live your life. Oh how I envied him, until I’ve read that his smoking and drinking possibly made James Bond impotent and very, very sick.

You see, the James Bond we see in movies is the tamed version of the spy hero. In his novels, he really smoked and drank a lot. You could blame Ian Fleming, the writer and creator of James Bond who has a fondness for Gin (about a bottle each day.) His doctor made Mr. Flemming switch to bourbon thinking it was a much healthier choice.

Recently, a group of British doctors have counted how much alcohol the fictional spy drank each day and interpreted the effects on normal non-fictional human beings like you and I. The doctors said that in the novels, 007 drank 92 units of alcohol, 4 times the recommended limit. Due to this habit, Mr. Bond would’ve mostly had a high risk sexual dysfunction and a plethora of other alcohol related diseases like liver and kidney damage.

His drinking also posed danger to commuters and pedestrians as he is known to be basically, a drunk driver.

“In Casino Royale he drinks over 39 units before engaging in a high speed car chase, losing control, and spending 14 days in hospital,” said the report. “We hope this was a salutary lesson.”

“Although we appreciate the societal pressure to consume alcohol when working with international terrorists and high stakes gamblers, we would advise Bond be referred for further assessment of his alcohol intake and reduce his intake to safe levels,” the report added.

“We conclude that James Bond was unlikely to be able to stir his drinks, even if he wanted to, because of likely alcohol-induced tremor.”

Bond is famous for his cocktails. The drinks that he ordered in the movies are the Vodka Martini, the Dry Martini, the Vesper, the Old-fashioned, the Americano, and the Negroni.

If you want to make your very own Dry Martini, here is the recipe from James Bond himself:

“Three measures of Gordon’s, one of vodka, half a measure of Kina Lillet. Shake it very well until it’s ice-cold, then add a large slice of lemon-peel. Got it?”

The famous phrase ‘shaken, not stirred’ has been said twice in the first James Bond movie Dr. No and has been imitated 1 billion times in all of the bars all over the world.

If he is abstaining from alcohol, he usually drinks coffee and Yin Hao, the highest traditional grade of jasmine tea. The epic spy also shared his love for Jamaican Blue Mountain Coffee.

The Cold War between Russia and Canada