The Americans Season 2 Ends and Getting Ready for Season 3 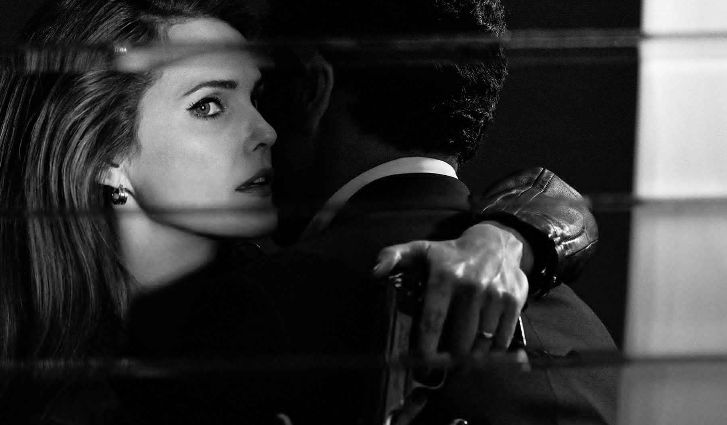 I just saw the finale of the 2nd season of The Americans and all I can say is wow. This is not a review or a recap so no spoilers here, but I just wanted to say that the finale was really explosive and has lots of unexpected set-ups for the third season.

Obviously I’m very sad that the 2nd season is over because it means that there’s nothing we can do but re-watch season 1 and season 2 again and then wait for the exciting 3rd season. I’m still happy we still have a third season to look forward to and I hope the show can continue on until season 6 or 7, or until the writers and the show runners run out of good ideas.

Anyway, it’s interesting to note that The Americans’ major premise was the Cold War and now, the world has another Cold War between America and Russia. If you’ve been following the news you may also know the Cold War between the US and China. What’s crazy is that The Americans came at the right moment to create such a show that relieves the old Cold War and lo’ and behold we have another one.

“It just feels like it makes our historical story somewhat more resonant or relevant to people that weren’t alive for that dynamic. I mean obviously this is a disaster and it’s a problem and there’s nothing to be celebrated, but at least it does inform, it does contemporize that polarity. The other side of that coin is it could be much worse for our show because the Russians are sort of the heroes of the show. So as we exacerbate that again, it could really cut both ways.”

I’m really excited for the next season, especially to see whether or not Margo Martindale will have a bigger role. Her show The Millers has become really successful which means that she can’t really have too much screen time on the 3rd season. Her appearances on the 2nd season were short but sweet. I really hoped she could’ve had another badass moment like that of last season but I guess seeing her on the show should just be enough for me. Hopefully the next season will allow Ms. Martindale to have more screen time.

I just thought of one thing we can do. Keri Russell is part of Dawn of the Planet of the Apes so we could at least look forward and support it when it comes out on July 11, 2014. I don’t know if you liked Rise of the Planet of the Apes but personally, I really loved it. Haven’t had the chance to see the original version though but people on the internet say that the originals are still the best.