Snowden to Seek Asylum in Brazil 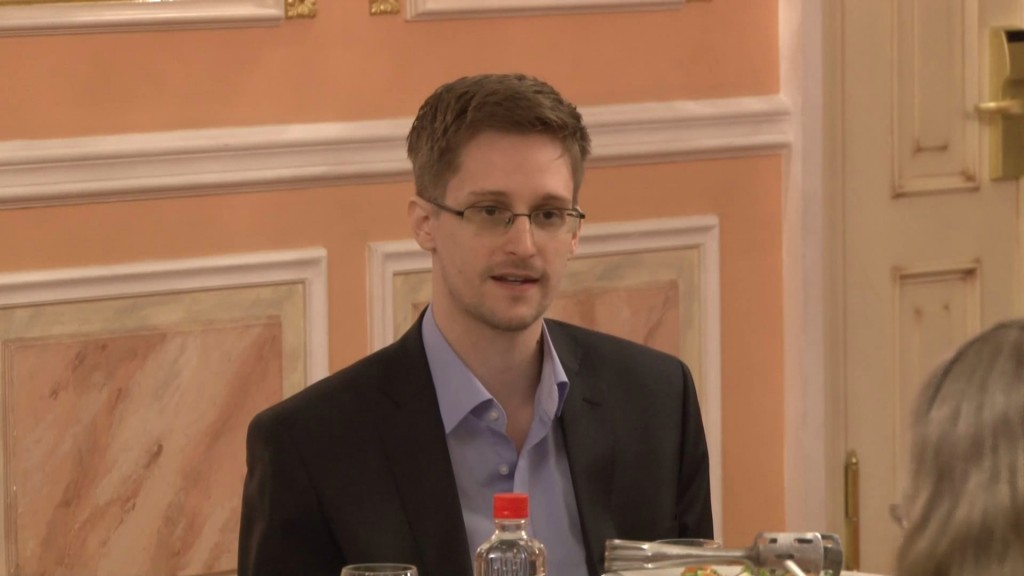 Snowden has recently voiced his intent to seek asylum in Brazil through an open letter. The letter, an 800 word plea to Brazil said that “Many Brazilian senators agree, and have asked for my assistance with their investigations of suspected crimes against Brazilian citizens. I have expressed my willingness to assist wherever appropriate and lawful, but unfortunately the United States government has worked very hard to limit my ability to do so — going so far as to force down the Presidential Plane of Evo Morales to prevent me from traveling to Latin America! Until a country grants permanent political asylum, the US government will continue to interfere with my ability to speak.”

The open letter by Edward Snowden also said that “American Senators tell us that Brazil should not worry, because this is not “surveillance,” it’s “data collection.” They say it is done to keep you safe. They’re wrong. There is a huge difference between legal programs, legitimate spying, legitimate law enforcement — where individuals are targeted based on a reasonable, individualized suspicion — and these programs of dragnet mass surveillance that put entire populations under an all-seeing eye and save copies forever. These programs were never about terrorism: they’re about economic spying, social control, and diplomatic manipulation. They’re about power.”

It seems that Snowden’s presence in Brazil will be instrumental in helping the Brazilian government in knowing the whole scope of the NSA scandal.

Senator Ricardo Ferraco, a Brazilian Senator has said that the whole scandal has “caused resentment not only in Brazil but worldwide.” Senator Ferraco is also responsible for reporting on the Senate commission about the eavesdropping of President Dilma Rousseff of Brazil and the oil company Petrobras by the United States National Security Agency.

Ferraco has been joined by other senators favoring the asylum for Edward Snowden.  Snowden is committed to freedom of expression,” Senator Roberto Requiao said. “We need to grant him this on our territory as gratitude for his courageous revelations.”

The former NSA contractor has already sought political asylum from 21 countries, Brazil included. At the moment, President Roussaff is still thinking about the request.

A lot of media outlets have reacted to Snowden’s open letter and the consensus is that he is looking for renewed asylum. But according to Glenn Greenwald, the journalist who published Snowden’s documents in the Guardian has said that people are misinterpreting the open letter. Greenwald said that Snowden only wanted to explain why he couldn’t help out on Brazil’s inquiries about the NSA spying.

Edward Snowden ended his letter by saying “Days later, I was told my government had made me stateless and wanted to imprison me. The price for my speech was my passport, but I would pay it again: I will not be the one to ignore criminality for the sake of political comfort. I would rather be without a state than without a voice.

If Brazil hears only one thing from me, let it be this: when all of us band together against injustices and in defense of privacy and basic human rights, we can defend ourselves from even the most powerful systems.”