Who’s Going to Die Next Season? 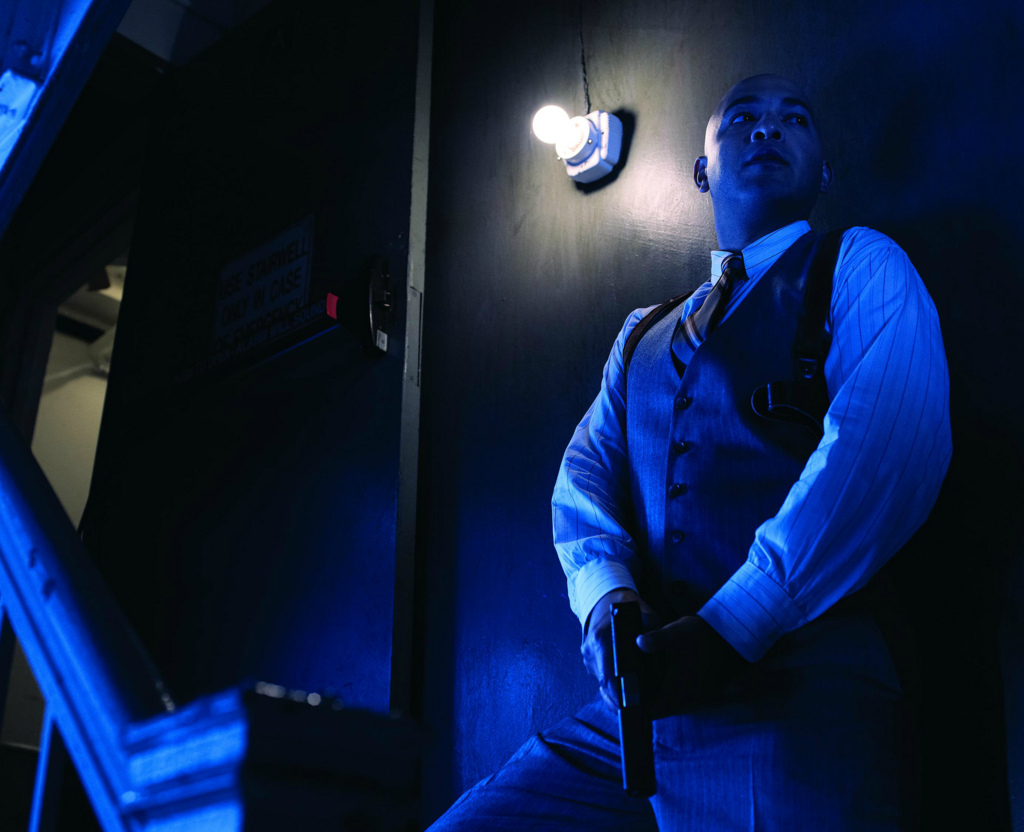 Poor Chris Amador, his death in season 1 was not that shocking, but I didn’t see it coming. I never expected that he will meet his end via a small blade delivered by Clark! Of all people, sweet Clark gave a finishing blow to Stan’s best friend, which moved the story in such a big way.

Amador’s death was also special. First, he was tortured because he wasn’t given enough morphine, his death became a huge motivator for Stan to become a vindictive badass, and, Chris’s ring (left on the compartment) became a big clue that lead to the death of Gregory.

All of these points, plus Amador’s death just makes The Americans so much better. It’s unpredictable which adds a level of excitement and thrill whenever characters are thrust upon dangerous situations. This made me wonder which characters are going to die next season so I made a list of people who I think are probably going to die.

Margo Martindale, the excellent actress who plays the role of Claudia is on top of our list. Since Ms. Martindale is now starring on her very own sitcom The Millers (alongside Will Arnett and Beau Bridges), it’s just natural to assume that her character won’t have much screen time. According to executive producer Joel Fields we will be seeing Claudia for at least one episode. This is good news of course because Ms. Martindale is indeed going to return, but based on this, we can hypothesize that her sole episode will be a stage for Claudia’s official exit in the form of death or a return to the motherland. I hope I’m wrong.

Annet Mahendru has been upgraded to a series regular so we will be seeing more of her in the 2nd season. The question is, will she make it to the third season? Of all the characters in The Americans, Nina will always be situated in dangerous situations. Phillip and Elizabeth, who often goes to missions, are assumed safe as they are the lead characters in the show. I also think Stan Beeman is safe because with Margo Martindale’s possible exit, the show can’t afford to lose another great actor. Nina on the other hand is not a major player in the show and her death can move the story greatly.

Speaking of moving the story along, why not kill off either Paige or Henry? I know it’s a wild idea, but a little tragedy makes any show extra good. Just imagine, Stan accidentally kills Henry, which will make Elizabeth angrier than usual. She blames Phillip, who becomes this all-out anti-American spy. Paige on the other hand is distraught and confused, which grows up blaming her parents and the Soviet Union. The United States takes advantage of this unique situation and they train Paige to hunt down her own parents. If any of the writers of The Americans are reading this, make this happen please.