New Teaser Trailer for The Americans 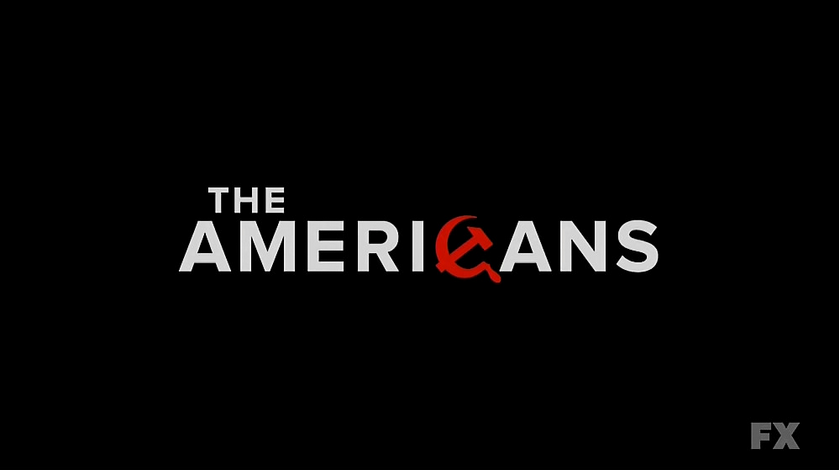 Justified has made its faithful return to TV last January 7 and Archer is coming back to the danger zone tonight. The only thing missing is our beloved spy thriller The Americans which is slated for its 2nd season return on the 26th of February. But don’t be too disheartened! Waiting can be hard so the people at FX decided to give us a taste of what’s to come through another teaser trailer!

You can watch the video here at FX’s official Youtube channel. The video starts with the Jennings’ first born, Paige, turning on a pull-chain light fixture inside the very enigmatic laundry room. Seen in the shot is a luggage bag atop either the washing machine or the dryer. The next scene shows an old, white haired man wincing in pain as he clutches his bloody knee. Philip is then seen pointing a gun at him wearing the same ridiculous wig. The teaser now comes back to Paige as she opens the luggage bag. It cuts to a short scene where Elizabeth, in a blonde wig, is shown walking beside a slightly taller woman with a violet dress. The next scene is a bit racy as Elizabeth, still in the blonde wig, appears to be having sex on top of someone. Back to Paige who is still taking a look see at the luggage while checking the door to see if somebody’s there. The teaser ends with the spy couple discussing their daughter’s snooping in the laundry room.

As the video starts to play, Philip says “Respect… Privacy.” Elizabeth then speaks and says “We have to be able to trust each other.” Philip then says “Do we even know if this is the first time she checked on us?” And as the video ends, Elizabeth answers with “I guess we don’t”.

Clearly, the teaser just proves that Paige will be involved more in the family trade. To what degree? We don’t know yet, but I’m sure that she will be a problem that the Russians can’t really easily “eliminate”. I don’t think she won’t be too much of a problem. What I worry about is she might become a Skyler White character who takes honesty too seriously. I hope she doesn’t become annoying. Please writers of The Americans, if you want to make her more interesting, just make her a spy kid. Let her kid bro in and make him her partner. Don’t forget spy gadgets. People love gadgets.

Anyway, the teaser reveals that Philip and Elizabeth already caught Paige taking a trip to the laundry room. Also, Philip seems to be more ruthless now, and Elizabeth is still doing sexual activities. At least, they’re having conversations now as Elizabeth says “We have to be able to trust each other” which means that they are now on the same page and are working together as a real couple. It’s also good to think that they won’t have big fights about the status of their relationship (?). They’ll be fine as long as they won’t bring up the whole Martha situation.

You can watch The Americans’ second season on February 26 on FX.