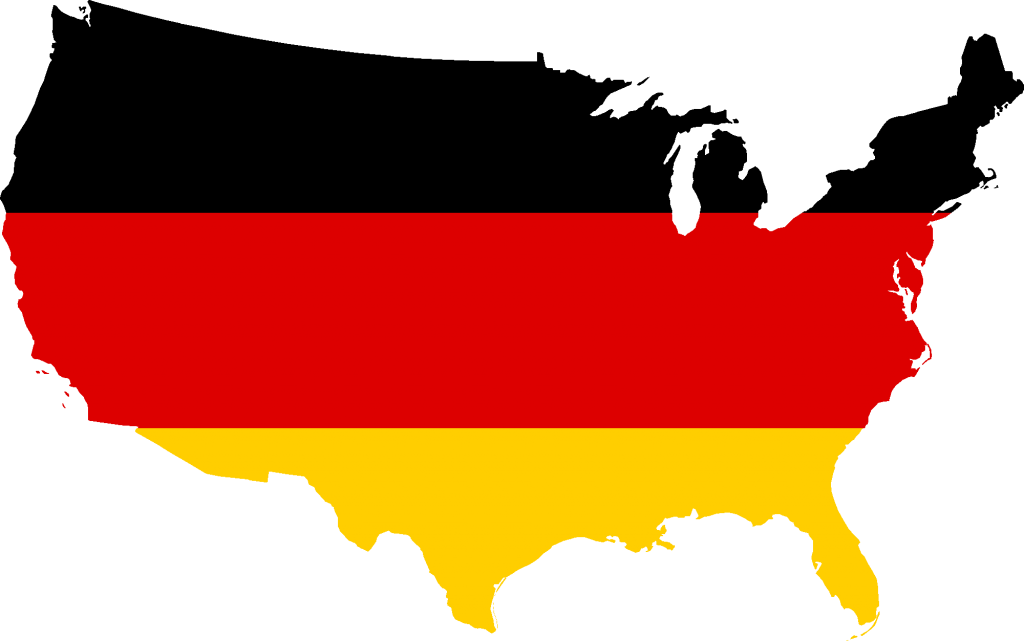 Germany has asked top US intelligence official to leave country over the consecutive spy issues. This move has been caused by the two reported cases of suspected US spying in Germany

Diplomatic relations between Germany and the US sunk another level after Angela Merkel’s government requested the top representative of America’s secret services in Germany to leave Germany.

Though it is not exactly and expulsion, this move sends out a signal to the US after their year-long disagreement which was sparked by the revelations of NSA whistleblower Edward Snowden. It seems that this time around, Merkel has run out of patience with Washington’s unwillingness to explain their side.

According to a German newspaper, the US embassy staffer who has been requested to leave is a CIA “chief of station” who manages secret service activity in Germany, and who also came out as the key contact for two German officials who have been newly arrested for allegedly spying for the US.

Such extreme action had beforehand only been thinkable when dealing with “pariah states like North Korea or Iran,” according to German media reports.

Clemens Binninger, a member of Merkel’s Christian Democrats, who leads the committee that manages the intelligence services, has said at a press conference in Berlin that the action was decided on as a response to America’s “failure to cooperate on resolving various allegations, starting with the NSA and up to the latest incidents”.

This follows two accounted cases of alleged US espionage in Germany and the year-long argument over accused NSA spying in the country. These include allegations that Merkel’s phone was tapped.

White House press secretary Josh Earnest has declined to comment on the matter, while saying that the US government take intelligence matters “very seriously”. He said: “I don’t want you to come away from this exchange thinking we take this matter lightly.”  A spokesperson for the CIA also declined to comment.

Merkel’s spokesman, Steffen Seibert, has confirmed the German government’s action in an official announcement that states: “The government takes these activities very seriously. It is essential and in the interest of the security of its citizens and its forces abroad for Germany to collaborate closely and trustfully with its western partners, especially the US. But mutual trust and openness is necessary. The government is still prepared to do so and expects the same of its closest partners.”

The German chancellor also said, “Viewed with good common sense, spying on friends and allies is a waste of energy. In the cold war it may have been the case that there was mutual mistrust. Today we live in the 21st century.”

Accusations that Merkel’s mobile phone had been tapped by the American National Security Agency first came out last October. This eventually led to the creation of a parliamentary board of inquiry in last March.

Ever since then, aggravation has grown among German parliamentarians over Washington’s unwillingness to answer a list of questions given in the wake of the scandals, such as whether the phone of Merkel has been listened in to.