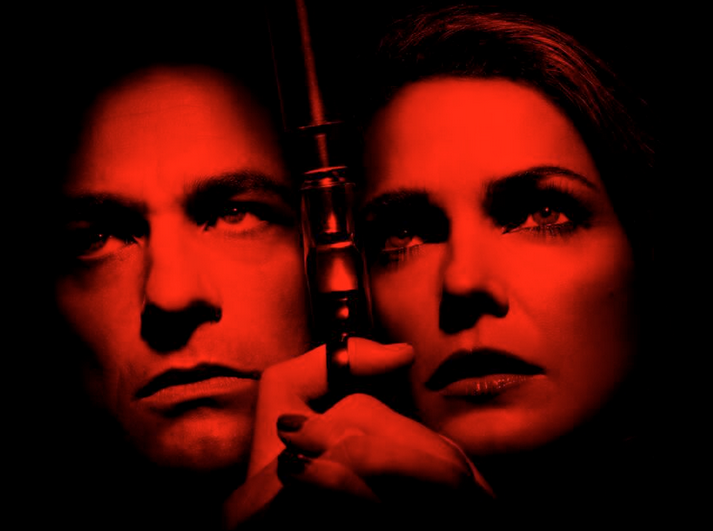 FX will proceed with the same team behind the hit show The Americans. Creator and executive producer Joe Weisberg and writer andexecutive producer Joel Fields have recently just signed two-year overall deals at FX. This has been announced by Eric Schrier and Nick Grad, who are presidents of original programming at FX and FX Productions.

With this contract, Joe Weisberg and Joel Fields will carry on in administering the production of The Americans. This show has been renewed for a third season in April. They will oversee the making of the show while creating other projects for TV.

“Working with Joe and Joel on The Americans has been nothing short of extraordinary,” said Schrier in their announcement of the news. “Joel and Joe are two of the most talented, genuine, gracious, and hardest-working guys in the business. We look forward to creating more great programs with each of them.”

Joe Weisberg and Joel Fields both signed up to commit to a string of production deals already in place for FX Productions, which include contracts with Fargo showrunner Noah Hawley, RCG Productions (the company from It’s Always Sunny in Philadelphia’s Rob McElhenney, Charlie Day and Glenn Howerton), Archer’s Adam Reed and Matt Thompson, Louis C.K., Sacha Baron Cohen and Paul Giamatti, among others.

“I actually wanted to sign a 30-year deal, but the actuaries wouldn’t sign off on it,” said Joe Weisberg. “FX is an unusual and special place. They put so much time and effort into supporting you, you forget you’re working for them. These last five years, the network has become a real professional home for me. Getting to work with people that I believe in, respect, and just flat-out like this much is an incredible gift. I look forward to telling many more stories together.”

“The Americans is such a gratifying experience creatively and personally,” said Joel Fields. “I feel so lucky to have found a great friend and partner on the show in Joe Weisberg and to be working with John Landgraf, Eric Schrier, Nick Grad and their phenomenal team at FX, who have taken supporting creative people to an art form. I look forward to continuing our work together on The Americans and to developing some terrific new material with them as well.”

In the early 1990s, Joe Weisberg used to work at the CIA. He worked there before he wrote the novels 10th Grade and An Ordinary Spy. He has also worked as a staff writer on TNT’s Falling Skies.

Meanwhile, Joel Fields used to be an executive producer on TNT’s Rizzoli & Isles, ABC’s Ugly Betty and FX’s Dirt. He is a playwright. Some of his works include TV writing credits for Raising the Bar, Commander in Chief and Over There.

Fans are surely looking forward to the great work of this awesome team on the next season of The Americans.